What is a weighing device best for your application? The key factors are how you transport the dry bulk material and the material characteristics. In addition, you will want to consider what you are looking to get from your weighing system. Weighing technology can be integrated into dry bulk material processing operations to ensure accurate material delivery. Gain efficiencies, improve effectiveness and ultimately run more profitable operations with the correct weighing technology.

Bulk material weighing systems are often fast, fluid, and flexible. They handle large volumes of products to weigh regularly and must withstand higher amounts of weight. The latter is called a weight capacity. More than a few businesses need to implement bulk weighing solutions, and they require products to be moved fast that are often too heavy for human operators to carry and weigh on their own. Usually, there is a high demand for efficiency, which load cells support in modern scales for this purpose.

The weighing of bulk solids has seen use in different industries and businesses. The agriculture industry is one of them. The grains we eat are often weighed in bulk systems, such as rice, wheat, oats, and quinoa. These are often loose because grains don’t weigh much. Bulk weighing systems are also seen in the travel industry. The weighing systems and scales are often used in airports to sort checked-in luggage.

Dynamic weighing is essential in many industrial processes that involve managing a continuous variable weight. An example is weighing a product on a conveyor belt. At the point of weighing, the material could be on the weighed section of the belt for only a couple of seconds. Dynamic weighing equipment can be divided into three main categories. These are:

The equipment used in grain or rice milling is called the in-process weighers. Their primary use is to determine both the short and long-term cumulative weights of a product stream.

The belt and feeder weighers are part of this category. Conveyor belt systems are used to transport a wide range of powders and granular materials continuously. These kinds of equipment are most commonly used in agricultural, mining, pharmaceutical, and food processing industries.

With static weighing, the goods or products are stationary when being weighed on these scales. Usually, there is sufficient time for the measurement process to stabilize before readings are taken. Examples include floor and hopper scales, platform scales, and bench scales. Static weighing is often time-consuming because the goods are weighed once they are completely stationary. But this produces high levels of accuracy and simplifies the weighing process.

The static weighing accuracy is defined as the ability of the scale to perform its weighing functions within an acceptable tolerance.

Static weighing has been used in many industries, such as the transport and travel industry, food, recycling, waste, check weighing applications, cement and materials, and many more industries. 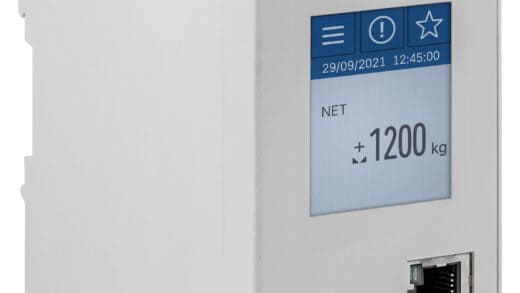 Minebea Intec, leading manufacturer of weighing and inspection solutions introduces its new range of weight transmitters. Featuring a touch display for the… 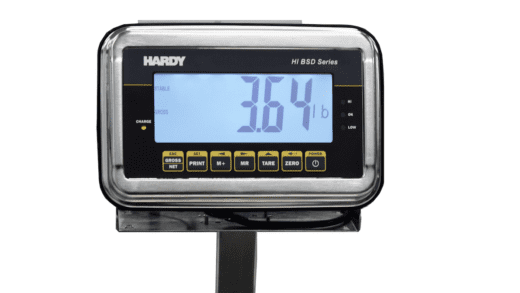 August 3, 2022–Hardy Process Solutions has announced a new line of bench scales that include an integrated display for easy operation. The new HIBSD Washdown… 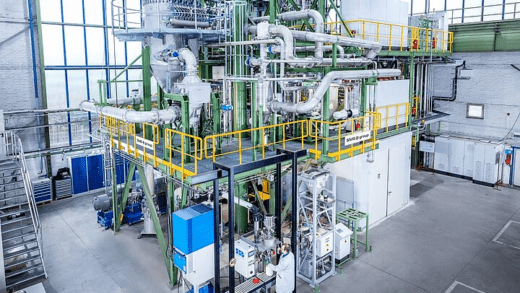 SMS group GmbH approached SSB Wägetechnik GmbH with the following requirements: A solution was sought for the filling and weighing of high-quality metal… 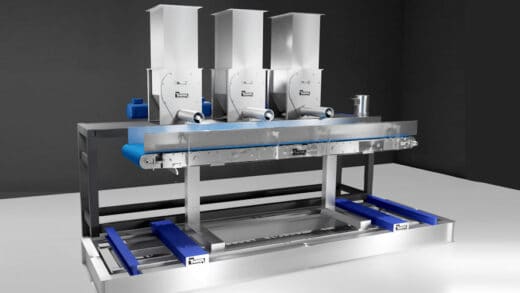 Thayer Scale’s new Elongated Mass-Counterbalanced (EMC) scale is a precise, mass-counterbalanced scale that permits a long conveyor (which may be… 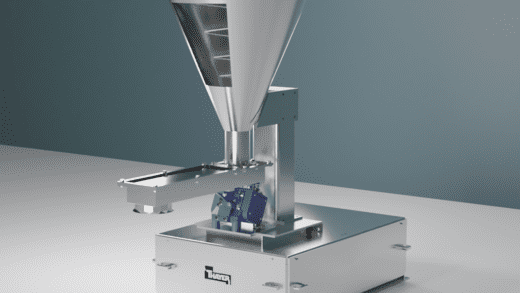 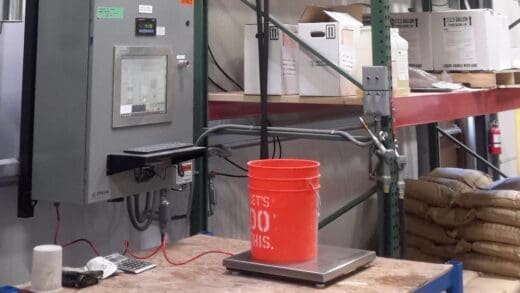 Sterling Systems & Controls, Inc. is pleased to announce the availability of its affordable Semi-Automatic Hand Prompt Batching Station that can eliminate bad…

Gerard van Schoten (Hethon) Gerard van Schoten worked under many different titles before reaching his current title of managing director, as well as providing technical advice. He is responsible for sales and technical support around the world. He has been working at HETHON ... Ask a question

David Hyer (Thayer Scale) Since 2016, David Hyer has served as the President and General Manager of Thayer Scale and is responsible for daily operations. In 2013, he rejoined the company after serving as the division manager of the circuit-board test and inspection business ... Ask a question

George Bougioukas (Acmon Systems) George Bougioukas, Plant Manager of Acmon systems has over a 20 years of experience in plant process design for both mechanical and automation engineering in a wide range of industrial sectors. He has gained a unique knowhow of cross-cutting ... Ask a question 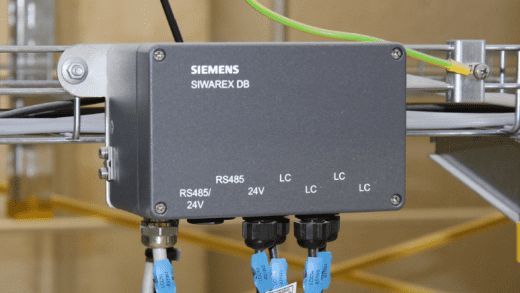 For textile manufacturers, quality control begins early in the process. Before fabrics ever see a needle and thread, carding machines process natural and blends… 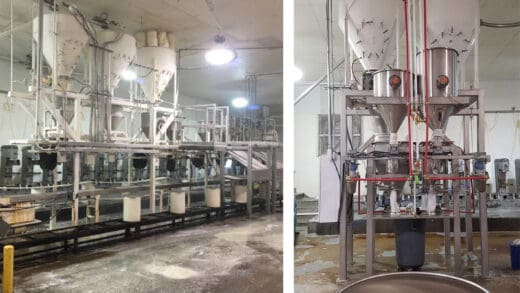 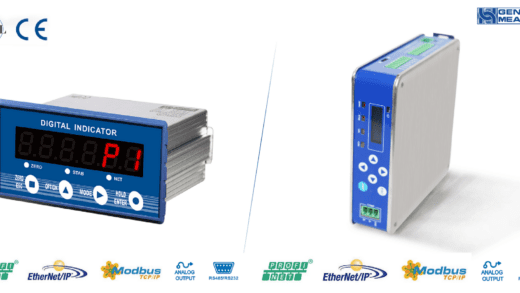 Jun 5th, World Environment Day is coming soon. “Only One Earth” is the campaign slogan focusing on “Living Sustainably in Harmony with Nature”. It is celebrated… 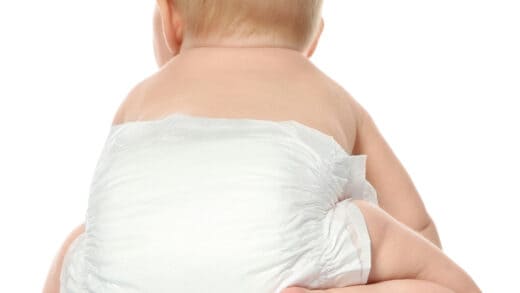 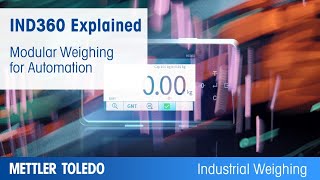