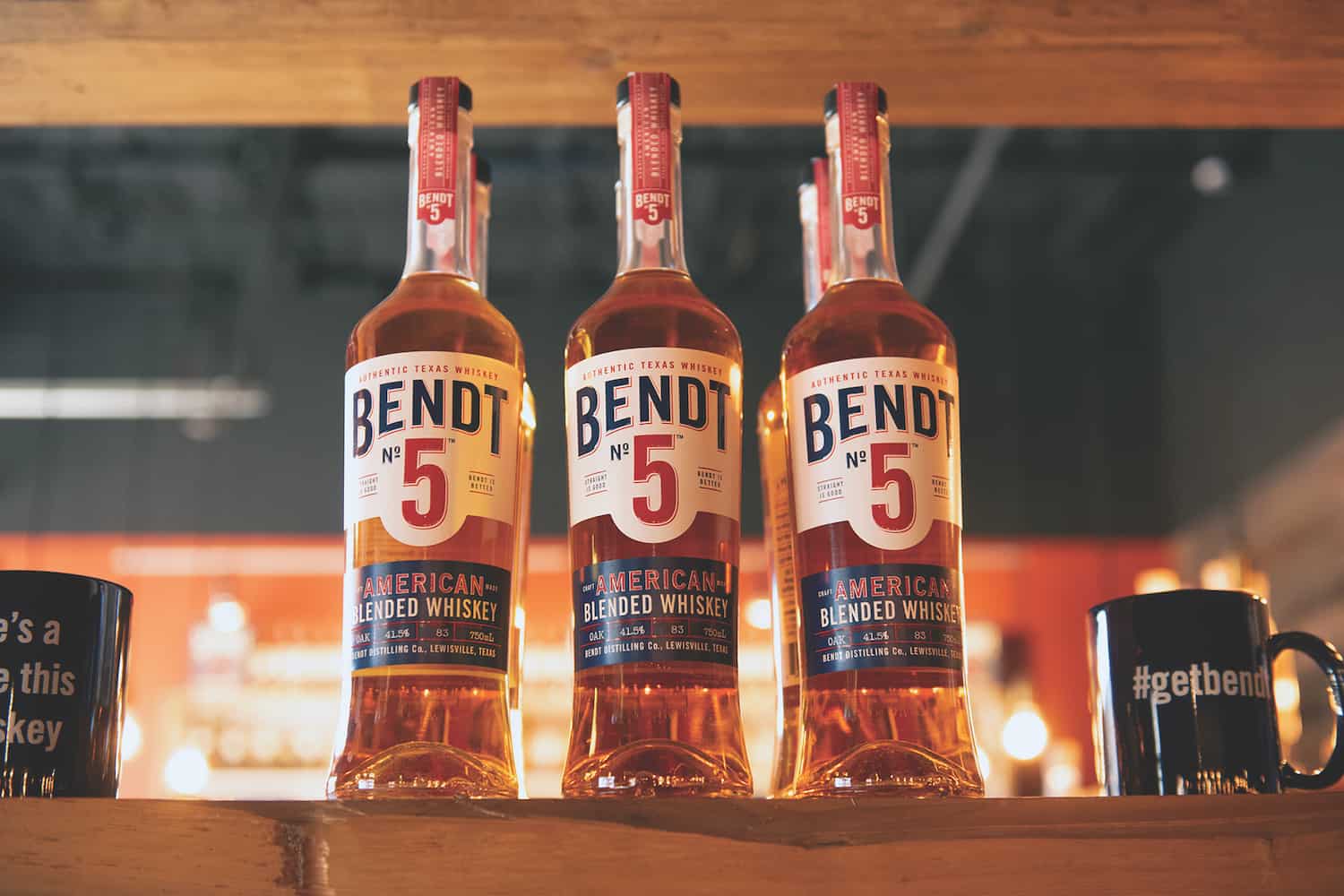 Grains including wheat, rye, barley malt, oats, corn, and triticale (a hybrid of wheat and rye), are ground to the consistency of coarse flour, then mixed with water, cooked, mashed, and fermented. After fermentation, the strip run (first round of distillation) separates out the alcohol from the fermented mash. The remaining grain/water mixture called “stillage” consists of water containing 5 to 10 percent grain solids.

In its watery state, the stillage is a waste product to the distillery but contains enough grain and nutrients to be useful to farmers as livestock feed. Originally, Bendt pumped the stillage into a 20-cubic yard disposal container for pick-up by farmers at no charge. This saved the company disposal costs as long as the stillage was collected. If it wasn’t, the company had to pay to have it hauled away.

In researching a solution, DeHart read about another distillery’s use of a centrifugal sifter to dewater stillage. He contacted the manufacturer, who evaluated Bendt’s application and recommended a Kason model MO-3BRG-SS CENTRI-SIFTER Centrifugal Dewatering Separator.

The stillage now accumulates in a 10,000 gal (38,000 l) holding tank and is pumped about once a week into the centrifugal sifter. The water/grain mixture passes into the sifter’s horizontally-oriented cylindrical screening chamber where rotating helical paddles accelerate the mixture against the screen by centrifugal force. Liquid passes through the screen, exits through a flanged discharge chute at the base of the sifter, and flows into the discharge piping.

Oversize grain solids are propelled along the cylindrical housing until they exit the downstream end of the cylinder and gravity feed into a 20 cubic yard (15.3 cu m) enclosed container. The centrifugal sifter operates at a rate of 30-40 gal/min (114 to 151 l/min), so emptying the tank takes four to five hours.

Working with Kason’s applications engineers, Bendt Distilling Company identified solutions for problem areas, such as dealing with the sludgy consistency of the stillage at the bottom of the holding tank, which could cause the sifter to stall, and dealing with stillage containing corn (a byproduct of bourbon production), that holds more water than the other grains and tends to become spongy.

Kason’s solution was to run the 230-460V 3-phase motor more efficiently at a higher voltage by adding a transformer to step up the voltage. For the corn stillage, changing the screen mesh size and installing a higher-pitch paddle assembly pulls the stillage across the screen cylinder effectively while maintaining the same throughput and de-watering performance without any clogging or imbalance, allowing unattended operation.

Ease of cleanout was a big factor in choosing the sifter, DeHart says. “We can clean it quickly, getting to all the pieces. With the three-bearing design, the front of the sifter opens for cleaning and changing parts. Internal components slide freely from the shaft.”

The sifter’s compact design was also important for the distillery, as was its low power requirements “with just a 3 hp (2.2 kW) motor,” DeHart says. Heavy-duty construction also suited the distillery as the sifter is installed outdoors. Finally, DeHart appreciates that the unit is relatively quiet.

“We’re really happy with the setup,” DeHart says. “It’s a good low-cost solution compared to what else is on the market for separating the grain at a fast speed.”

Turning an expense into revenue

The Kason centrifugal sifter has provided a “win-win” solution, DeHart says. “A waste byproduct for us is a useful product for somebody else.”

Click here for more information about the CENTRI-SIFTER Centrifugal Dewatering Separator.
Click here for related articles and news
This article is published by
Kason Corporation

Kason's worldwide compliance with the most stringent safety, quality and sanitary standards and regulations, as well as our nearly 50 years of innovative design and vast process experience, makes Kason the leader in the manufacturing of screening and processing equipment. Whether your application is simple or complex, low or high capacity, sanitary ...

Before You Buy: Key Considerations for Screening/Sifting of Sluggish Nutraceutical Powders