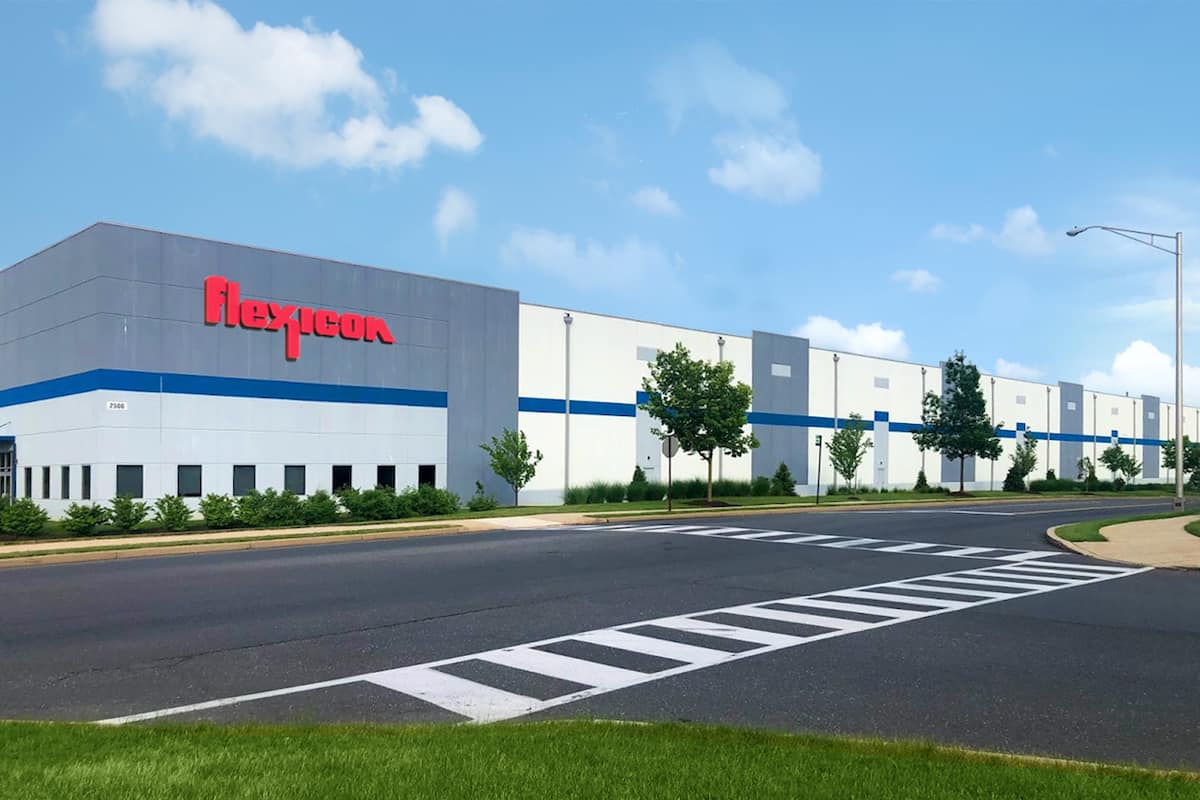 Flexicon Corporation has expanded manufacturing space at their world headquarters in Bethlehem, PA, the USA by 4,645 sq. m. to meet increased demand for their bulk handling equipment and systems, it was announced by David Boger, executive vice president.

The new space is slated primarily for warehousing of sub-assemblies, crating, and staging of assembled equipment. This includes stocking of QUICK-SHIP models of Flexible Screw Conveyors, Bulk Bag Dischargers, and Bulk Bag Conditioners for immediate shipment, freeing the main facility for increased capacity in fabrication and assembly.

Founded in 1974 in Fairfield, NJ, the company purchased their first manufacturing plant in Lodi, NJ in 1978, expanded five-fold with the purchase of a plant in Phillipsburg, NJ in 1988, and added a satellite plant in Easton, PA in 1995. U.S. operations were then consolidated and further expanded with the construction of the company’s world headquarters in Bethlehem, PA in 2001.

“In 2014 we doubled the size of our Bethlehem headquarters, maximising coverage of the existing site, so we are fortunate that a facility adjacent to our main building became available this year,” Boger explains. International plant expansions include the establishment of a manufacturing facility in the United Kingdom in 1994, one in South Africa in 2001, and another in Australia in 2008. The company’s technical sales staff has also grown through the addition of 26 factory-direct sales offices located in the U.S., the U.K., Chile, Spain, Germany, France, South Africa, Australia, Singapore, and Indonesia.

More information
This article is published by
Flexicon Corporation

Flexicon Corporation is a world ...