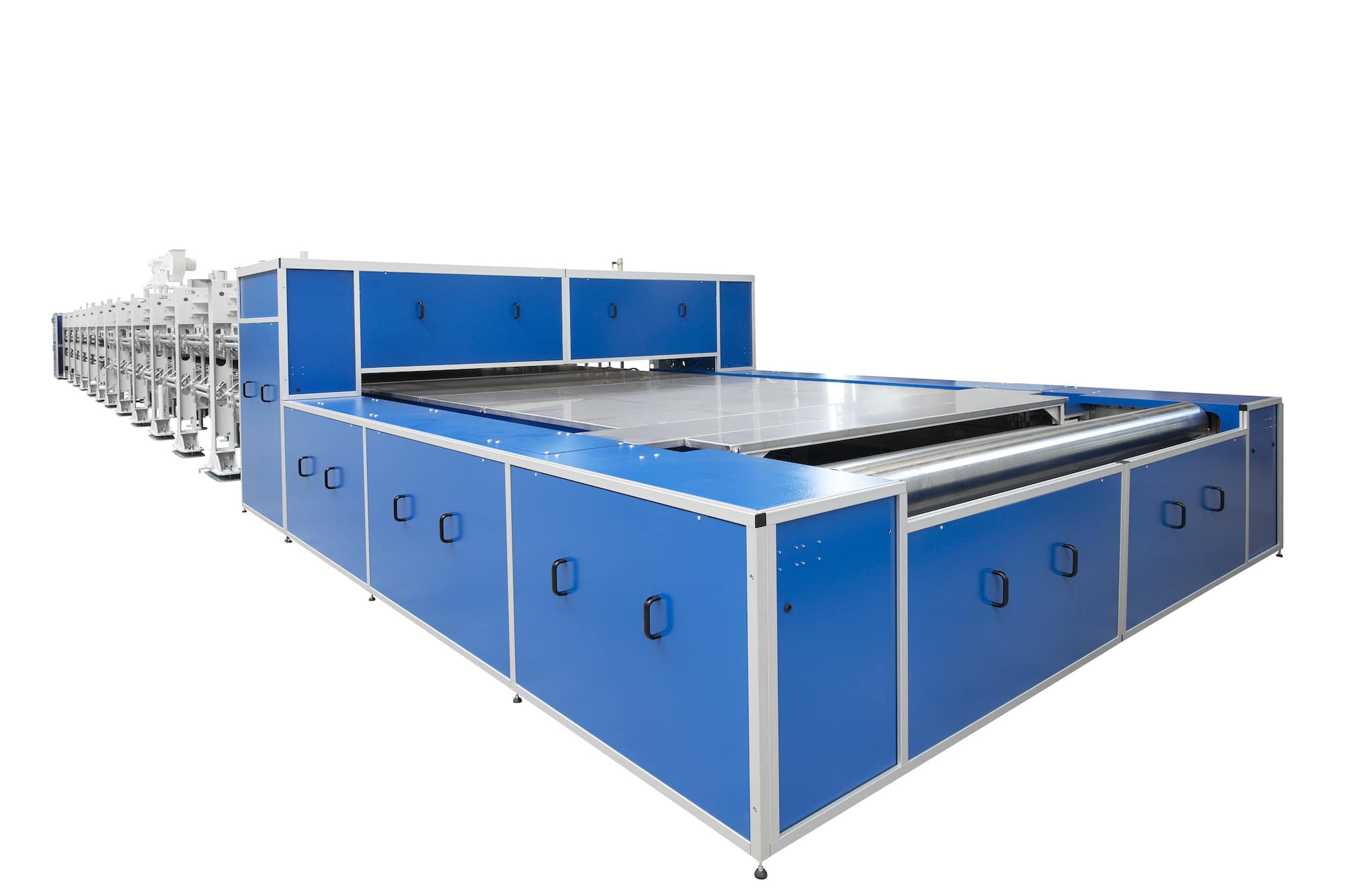 The company has been at the forefront of the drive for increased sustainability for more than two decades and in 2019 became the first global manufacturer to ensure that all its flooring products are now carbon neutral or better across their full life cycle. These outstanding credentials have seen Interface flooring selected by environmentally-conscious companies around the world, including some of Silicon Valley’s biggest names.

Interface began its remarkable journey towards ‘Mission Zero’ in 1994 when founder Ray Anderson was asked by a customer, “What’s your company doing for the environment?”

Realizing that he couldn’t answer this question, Ray experienced an epiphany and committed Interface to a series of aggressive sustainability targets. This new course focused on reducing impact in three key areas of the business: its factories, products, and suppliers, with the aim of making Interface the world’s first environmentally sustainable – and, ultimately, restorative – flooring company.

Such was the progress achieved that in 2019 the company announced Misson Zero success ahead of its 2020 target and set its sights even higher with Climate Take Back, an initiative that goes beyond climate neutrality 2/3 with the aim of reversing global warming. In practical terms, this means designing products that create “a positive impact on the world”. The new CQuestBioX tiles are a tangible result of this work and the first products to actually benefit the environment.

A modular design allows multiple stages to be incorporated into one continuous process.

One of the most challenging aspects of the production process is the handling of the scrap material, which has a high fiber content. This has the potential to cause ‘clogging’ in certain types of systems, but the design of IPCO ScatterPro means it can be deposited without problems.

Once the material has been scattered, it is heated to a melting point. A nonwoven glass fiber scrim is then laid on top and the second layer of recycled scrap deposited to impregnate the material as it passes through a second heating stage, creating the finished backing. Finally, the carpet upper is unwound and laminated to the backing.

“IPCO has long been an enabler of the Interface journey. We have great confidence in IPCO machinery and service”, says John Bradford, Interface Chief Science, and Technology Officer. Interface installed their first ThermoPress line in 2004 and has recently begun production on a second. The new system is capable of running at up to 20 meters a minute, meeting Interface requirements for maximum process efficiency.

IPCO is a world leading supplier of multi-stage process systems for the production of high-quality composite materials. The company delivers efficient manufacturing solutions as well as end-to-end systems including upstream/downstream handling equipment to customers in industries ranging from chemicals, construction ...

IPCO at the JEC 2021 – a global process solutions company 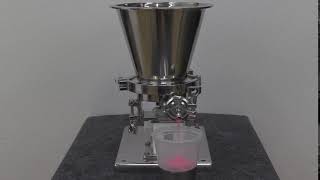