Kinder Australia Pty Ltd, an Australian developer, and supplier of conveyor components, has added the AirScrape® non-contact conveyor skirting solution to its range.

From July 2021 the AirScrape® will be included in the product range of Kinder Australia. The news on the website was headlined: The AirScrape® Has Landed. One of the leading providers for the planning and equipping of conveyor systems in the Pacific region now includes the in-house development of ScrapeTec in its product range. For a long time, Kinder has watched the impressive progress of the AirScrape®. Charles Pratt, Operations Manager at Kinder Australia, was particularly impressed by the YouTube sequences about the use of the innovative side seal. Now an agreement has been reached between Kinder Australia and Kamp-Lintfort, Germany. The AirScrape® as a side seal and the TailScrape® as a back seal of the transfer point effectively complement the Kinder’s range of ​​conveyor components and seals.

ScrapeTec Trading GmbH has been present in the market for 4 years with the invention of AirScrape® by its founder Wilfried Dünnwald. The mining engineer has used his decades of professional experience, and with this contact-free side seal for conveyor transfer points has realized a vision. The development of dust during mining is particularly problematic underground. His vision: The development of a conveyor skirting system for maximum dust reduction at transfer points when conveying bulk goods. This is how the AirScrape® came about. Gradually, customers could be convinced over the AirScrape®’s dust-reducing and economical operation. The positive response in the German market was also noticed in the international mining scene. In the meantime, the AirScrape® is in use not only in Europe but also in Africa and America. And now the Asia-Pacific region with Kinder’s reach.

In contrast to many side sealing solutions, the AirScrape® works completely contact-free at transfers. This eliminates frictional losses due to belt abrasion and extreme belt wear because the AirScrape® is mounted at a distance of 1 to 2 mm from the belt. In addition, there are specially arranged blades in this innovative conveyor seal. They create the so-called Venturi effect. This is the air suction that is created by the movement of the belt and suction of air from outside. This prevents dust or fine material from escaping through the gap between the belt and the seal. In addition, thanks to their arrangement, the lamellas convey coarse material that is pushing outwards back to the center of the belt. These effects have also piqued Kinder’s interest in Australia.

Kinder: Professionalism is a family matter

Kinder Australia Pty Ltd has been operating since 1985 in the field of conveyor technology for the mining and bulk materials handling industries. The Australian conveyor component company is still family-run to this day, founded by Neil and Christine Kinder. ScrapeTec Trading GmbH is also a family-run company, with founder Wilfried Dünnwald in product development and Thorsten Koth in sales, who, as a long-term professional companion, has the necessary closeness and experience. Perhaps it is these soft skills that, in addition to the convincing hard facts about the product, have made the cooperation between the two easily possible.

Kinder offers an extensive range of components for conveyor systems. Starting with the in-house engineering development, to the precise timing of logistics to the installation site. In addition, the field applications team is available for site visits and virtual meetings to discuss maintenance solutions.

Speaking of maintenance: The AirScrape® also makes another important difference here. Due to its contact-free operation with the Venturi effect and the avoidance of friction on the side seal, the maintenance required for this type of side seal is zero. A fact that has great argumentative weight towards the customer when calculating new projects for Kinder.

At the other end of the world

Despite all the business proximity between the two companies in Braeside, Australia, and Kamp-Lintfort, Germany, the important aspect of the distance remains. Both are at the other end of the globe and about 8 hours apart. You have to coordinate well for phone calls and video conferences. And face-to-face meetings are more of a rarity. But as long as the AirScrape® is convincing in use, there is hardly any need to talk.

The AirScrape® has landed in Australia. Just like in Europe, Africa, and America with future endeavors in the Asia Pacific.

Based on more than 3 decades of know-how in the area of materials handling technology, we have been analyzing critical points in conveyor systems and developing new cost-efficient solutions for improvement and optimization. ... 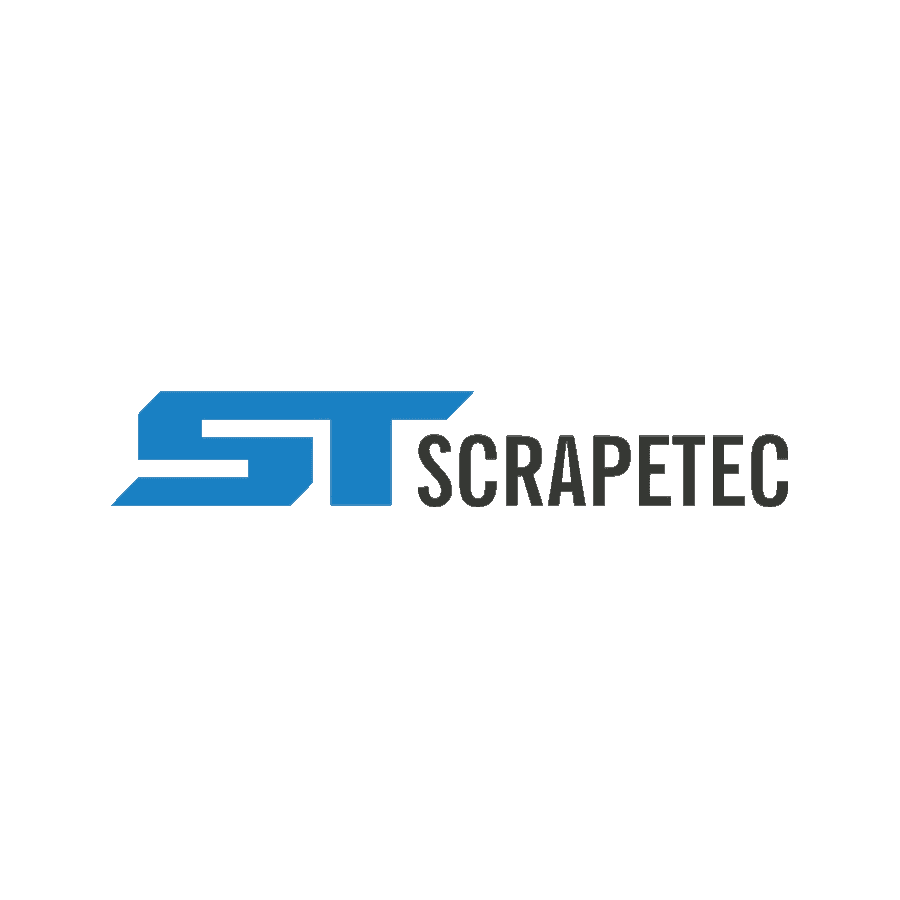 Efficiency at its Best