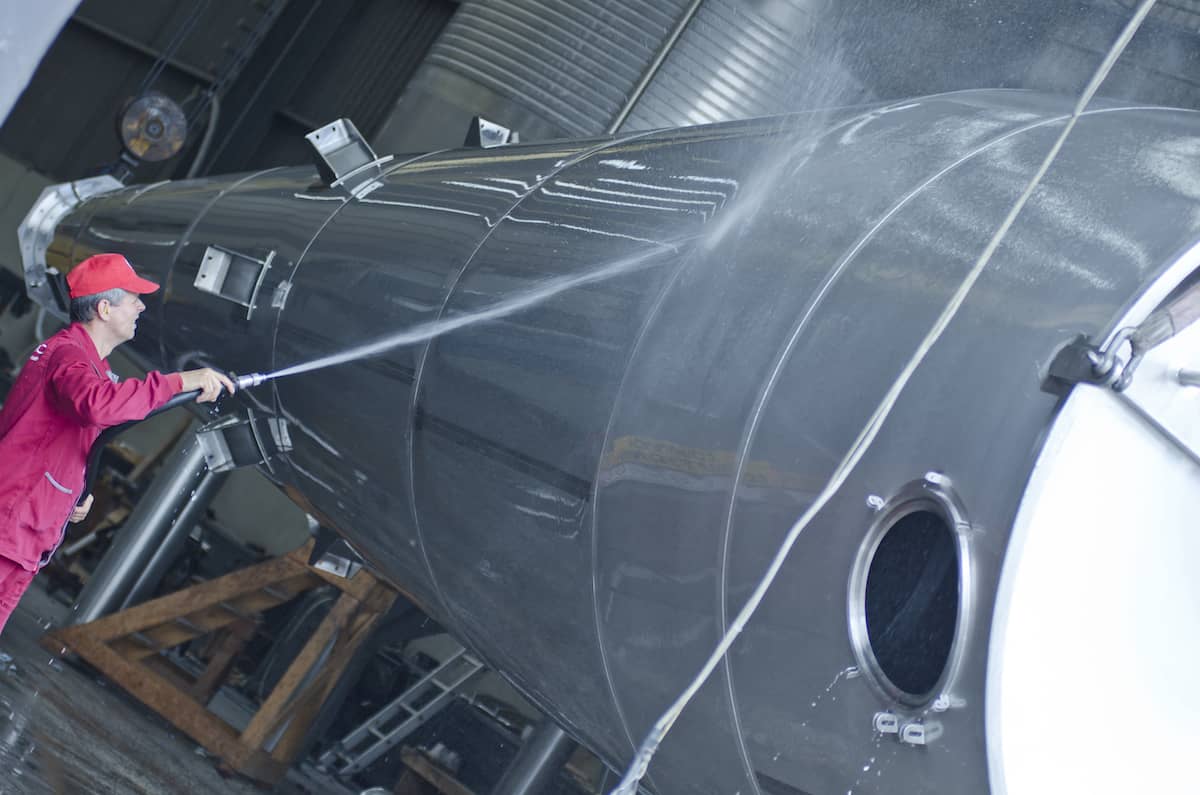 Arla Foods is a global dairy company and a co-operative owned by dairy farmers, with production facilities in 13 countries and addicional sales offices in 20 more countries, with a total of more than 19,000 employees. Products are sold under the well-known brands Arla®, Lurpak® and Castello® in over 100 countries. The net turnover in 2011 was DKK 64 billion (including turnover from MUH and Milk Link), with 12 billion kg milk sold.

Identifying the problem and solution

The existing cyclones installed on the MSD Spray Dryer 3 (SD3) provided a 96.9% capture efficiency (emissions of about 500mg/ Nm3). The remaining product (emissions from existing cyclones) was being lost, captured in a wet scrubber installed downstream. Total annual losses reached 320 tons of caseinate per year, estimated in several millions of Euros.

In order to design the most efficient system for this case, a dust sample was collected from the existing cyclones and measured in a laser sizer to obtain the Particle Size Distribution (PSD). With the information of the recovery rate of the existing cyclones and of the current emissions, ACS could reconstruct the PSD and solids concentration (in mg/Nm3) at the exit of the dryer. ACS further analyzed the case and confirmed that the separation efficiency could be increased with two new numerically optimized cyclones (hurricanes). ACS efficiency model predicted a global collection efficiency of approximately 98.9-99.27% for the hurricanes, at the same operating conditions and pressure drop.

Advanced Cyclone Systems, S.A. (ACS) is a company exclusively dedicated to the development and commercialization of high efficiency cyclone systems, worldwide. The company works in a very close cooperation with its clients in order to design custom made cyclone systems that really solve their unmet needs. ACS has grown to be a turnkey project provider ...