Despite the economic effects of the coronavirus pandemic Gebr. Lödige Maschinenbau GmbH has received one of the largest single orders in its over 80-year history: The global company known as Lödige Process Technology on the international stage will supply an Asian chemical company with a total of six machines.

More specifically, the order comprises five large reactors of the Druvatherm® DVT series with a drum volume of over 20,000 liters each and an additional smaller pilot machine for product and process development. The reactors are used to chemically convert cellulose fibers under high pressure so that they can then be used by the building materials, food, and pharmaceuticals industry.

Lödige’s Druvatherm®reactors can perform several process steps – for instance, reaction and drying – in a single machine under ideal conditions. This has numerous advantages: First of all, the process takes less time, as no discharge, in-house transport, and refilling are required between steps. Secondly, a single Druvatherm® reactor requires less space than several separate units used for different process steps. These discontinuous machines are characterized by special mixing elements installed in a cylindrical, horizontal drum with a temperature control jacket. The mixing elements move the reaction material continuously. This ensures that individual particles frequently touch the container wall, thereby optimizing the heat transfer and reducing process times.

This major order emphasizes the continued importance of the Asian market for Lödige. 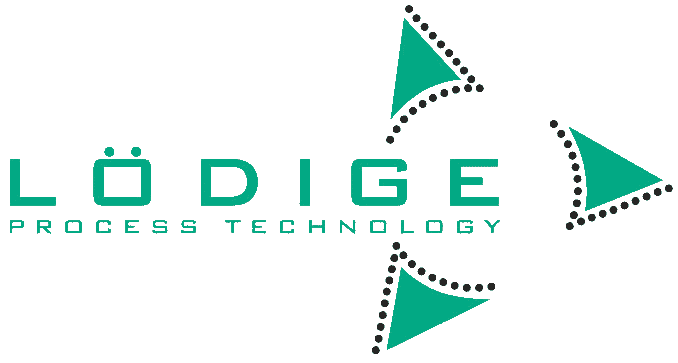 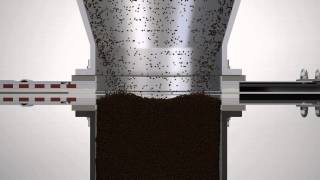