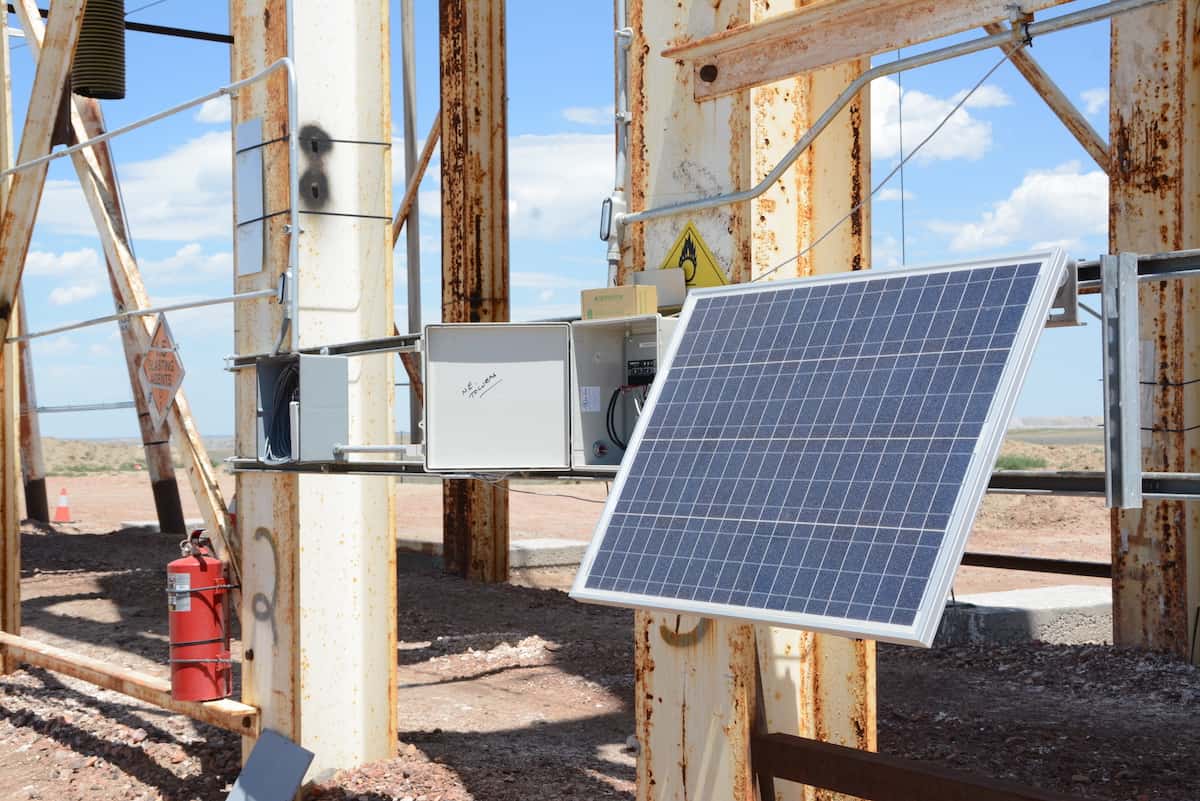 The North Antelope Rochelle Mine (NARM) is one of the largest open pit coal mines in the U.S., located near Wright, Wyoming, “Where the deer and the antelope roam”. Wild and sprawling, the mine’s blasting supplies are housed in silos tucked away in hillsides, far away from administrative buildings, power and water. The mine is operated by Peabody; blasting at the mine is contracted to Wesco and the blasting materials are supplied by Dyno Nobel Inc.

Dyno saw the need for a comprehensive inventory tracking system and talked to Aamcor, one of their machinery suppliers, about SiloWeigh.Net. A system was duly supplied by Scale-Tron Inc. which links all the silos to a central point and from that point to the Internet, allowing anyone with a smartphone to access the silo inventory and direct both blasting trucks and supply trucks to the appropriate points.

SiloWeigh.Net uses bolt-on sensors to measure the stress in the silo’s legs. Similar to load cells, they give excellent accuracy and are more stable than the semiconductor strain gauges used by other manufacturers. Cables from sensors on each leg are connected to a digital transmitter which sends the four signals separately, to allow easy fault diagnosis, through a multi-drop cable connecting all the silos to either the central data acquisition module directly or, as in this case, by digital 2-way radio. Power for the sensors, electronics and radio at each location is supplied by solar panel and storage battery. There are eight silo or “tower” locations in the system, each with 3 to 5 silos, plus a base station located at Wesco’s maintenance building, since it is on high ground and has an Internet connection. The base station houses the data acquisition unit, a computer with Internet connection and a radio link at the top of a 50 foot antenna mast which connects to the other eight locations. The height is necessary because the country and mine workings are not flat;  natural undulations are between 100 to 200 ft  while some silo locations are in former workings at even lower levels. The sophisticated radio software supports a network of all the radios, which find the best path to the base station based on signal strengths between all the locations. A map of these connections can be displayed on the local computer, allowing antennas to be chosen and optimized for the best signal strengths. If one station were to fail, re-routing of the signals from other locations would be automatic, to keep the network functioning. If a wired Internet connection is not available, a cellular modem can provide this connection and is simple to set up.

The weight ticket from the delivery truck is used to calibrate the silo; a calibration technician or local supervisor monitoring the base station computer on-line can enter the empty or near-empty value and subsequently the delivered value, based on the truck’s delivery ticket, to complete the calibration for each silo. Following calibration, the silo reports readings to the central Internet database at 3 or 5 minute intervals. A proprietary filter removed perturbations caused by the sun as it rises, stabilizing the readings during the day to give a picture of usage and fills as they occur. The overview shows all silos in the mine, with color of each bar-graph changing when programmable alarm points are exceeded. Alarm points include Reorder, Low, High and Overfill. Since no power was previously available and the only measurement method was rope gauges – weight bobs on cords suspended from pulleys – Wesco plan to use the Overfill alarm points as the indication for filling, unless a low-cost low-power sensor can be found in the near future, when it will be used as a backup.

Similar systems are in-use at many locations for monitoring cement usage in concrete plants, fracking sand, grain and flour mills and blasting supplies. A simpler system, SiloWeigh II pro, uses a touch screen for local display of up to 6 silos, with similar features.

Imagine your plant, furnished with a new batch controller, moisture sensors and silo inventory system. Because it's new technology, your bottom line can benefit from these latest developments. Scale-Tron specializes in design and manufacturing of scales, batch process automation and both ... 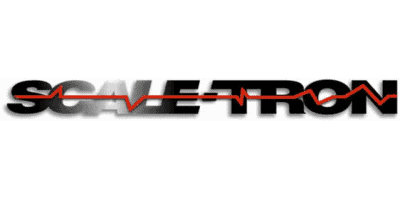 Silo Inventory on the Cloud