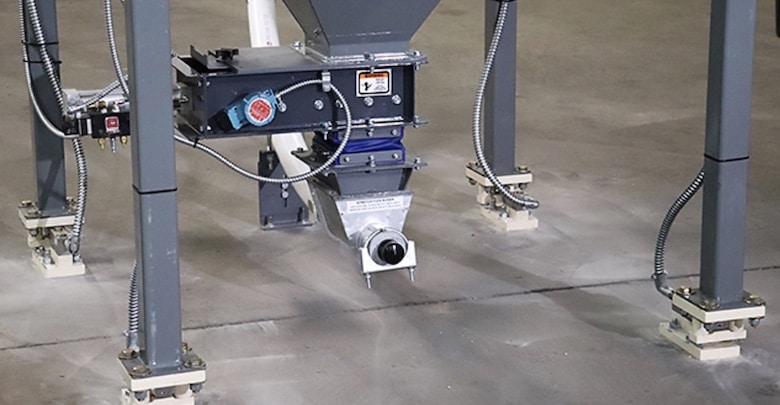 Remedy Brewing Co. of Sioux Falls, South Dakota is a brewery that serves craft beer in the greater Sioux Falls area and sells their mass-produced canned libations all over South Dakota. Matt Hastad, Jason Davenport, and Tyler Jepperson decided to turn their beer fascination into a formal business, bringing Remedy Brewing Co. to life. Remedy developed an excellent reputation quickly and decided to expand their operations from strictly being a brewpub into a beer production facility, as well. In order to expand their operations, they would need a comprehensive milling system to mass produce their desirable batches of ales, lagers, and stouts.

Enter RMS Brewing Solutions of Harrisburg, South Dakota. RMS Brewing Solutions’ parent company RMS Roller Grinder develops grinding and milling systems for agricultural, food production, and a wide host of other industries. Inside their brewing division, RMS has a line of storage, conveyance, milling, and auger equipment that are specially prepared to accommodate breweries and distilleries, which caught the eye of Remedy Brewing’s proprietors. Cardinal Scale’s THBC20-4 electronic tank scale systems with 80,000-lb-capacity and THBC2.5-4 electronic tank scale systems with 10,000-lb-capacity, along with 210 indicators, are integrated in these brewing systems to weigh milled product and signal the automation of the production process from the 210 indicators.

Once the mill system has completed its work, the finished grist is then ready for mashing, which is the combination of the grist and water. The liquid resulting from mashing is called wort, and the wort is separated from spent grain through a process called lautering. The completed wort is then sterilized through a boil that can last from 1 to 2 hours. Hops are then added to the wort and the completed wort is transferred to a fermentation tank. Once the beer is properly fermented and conditioned, it is then ready for carbonation and packaging. Of course, Remedy Brewing Co. has proprietary steps in modifying some of these steps to create their signature brews.

Selecting the Right Weigh Hopper Scale Type for Your Application